The levels of industrialization are increasing because of the fast-growing global population. By 2040, electricity needs are expected to rise sixty percent. Power grids will need to transmit more power efficiently, so  we will discuss plans for the future’s power grids. By definition, a power grid is a network of electrical transmission lines connecting a multiplicity of generating stations to load over a wide area. Electricity is generated at power plants. The electricity then moves through a complex system, and we call this the grid.

Electricity is transmitted from a handful of centralized power plants. These large power plants run on coal, oil, gas, and nuclear. These sources of energy will dominate the mix for many years to come, but renewable energy sources are becoming more present.

Renewables, or renewable energy, are expected to supply one third of the global power by 2040 according to Electricity Today. Renewable energy growth comes with a complex distribution network. The energy may come from offshore generation sites or microgrids.

All sources must come together to make a resilient power supply for the future. Many grids are decades old and are not on-board for any changes. This presents a challenge.

There must be forward thinking technology paired with knowledge of the past to create a future-proof power grid. GE electrical engineers have acknowledged that DC electricity transmission is more efficient than AC for one-hundred years now.

Furthermore, DC is becoming more prominent at the beginning and end of the grid. Wind turbines and solar PV produce DC electricity transmission. However, converting back and forth from AC to DC leads to wasted energy through resistance and heat. AC and DC were favored by different companies in the 1890s. Edison Electric Company, later called General Electric, favored DC. Westinghouse favored AC because of its ability to bring voltages to higher levels. Then it could transmit voltages over long distances right back for safe usage. AC won that battle.

Currently, a new power conversion and transmission technology means DC is becoming more cost effective. It is more efficient to use DC to transmit at higher voltages because it loses less energy.

General Electric’s Power Conversion business is developing the use of DC to allow more efficient power transmission to and from remote locations. The transmission will come from onshore and offshore locations.

General Electric’s Power Conversion business is providing Europe’s first MVDC link, or medium-voltage direct current link. This is a part of the Scottish Power Energy Network’s Angle DC project in Anglesey and nearby North Wales area. 33-kilovolt AC links between the isle of Anglesey and the welch mainland are under strain because of a growing demand for electricity and increasing volumes of renewable production.

Advantages of the new changes:

The technology allows for more secure high-capacity grid without wiping out existing infrastructure. It also does not require the installation of new power distribution assets. Instead, General Electric will install MVDC power modules at two existing substations.

The two substations are located in Bangor and Llanfair PG. The AC to DC power conversion will take place at those two locations. General Electric’s MV7000 electronic converters will be doing the power conversions.

They will transmit the power via existing 33-kilovolt AC overhead line and cable circuit. This conversion will increase Anglesey’s power by twenty-three percent to meet the future’s needs. Also, it will not have any additional environmental impact which is a pro.

All of this technology will be useful for future grid provisions as well. The inverters are capable of holding the AC voltage at each substation. Projects on larger scales can use this technology. This will be providing more power or on smaller scales, such as this project.

Next week, we will continue discussing the plan for the future power grids supplying electricity to everyday people like you and me. Check in next week for the savings and plans of the future power grid. Call Sanford Electric Company II, Inc. today to make your house more energy efficient similar to the evolving grid. 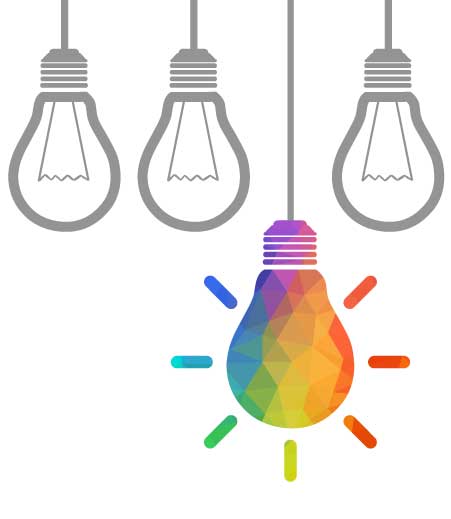